On October 19, 2017 Mike Ferkany sent an email to the CNHOA
board regarding Chris and Jill Williams proposed home on Fox Ridge Lane. Attached were files showing their lot and the placement of the house on the lot, renderings of their house, and pictures of the fence they want to put along Fox Ridge and their property lines.

Mike Ferkany made the following motions 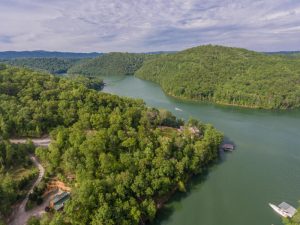 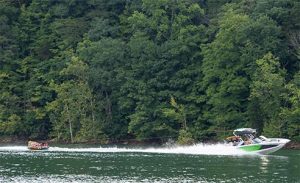